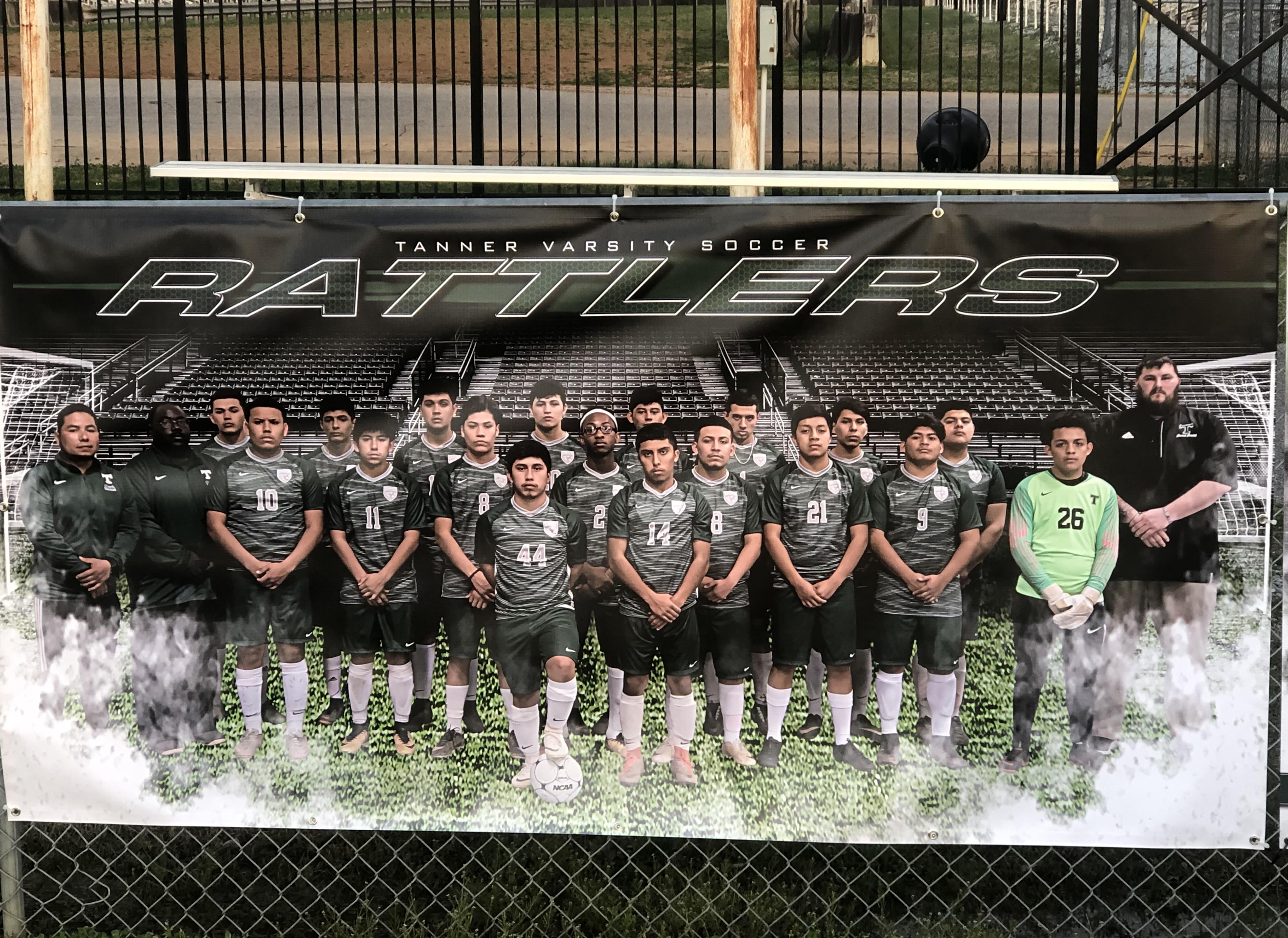 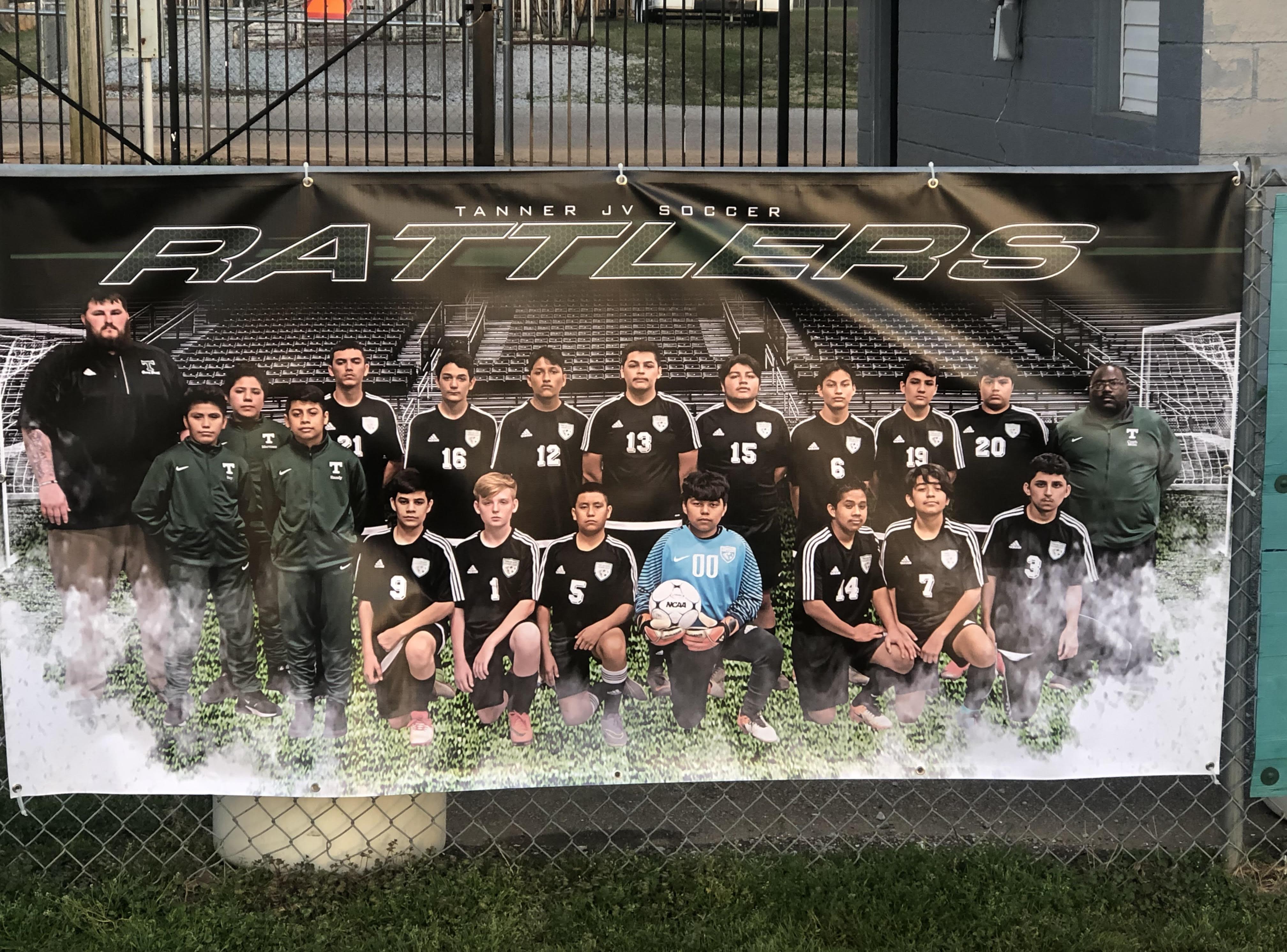 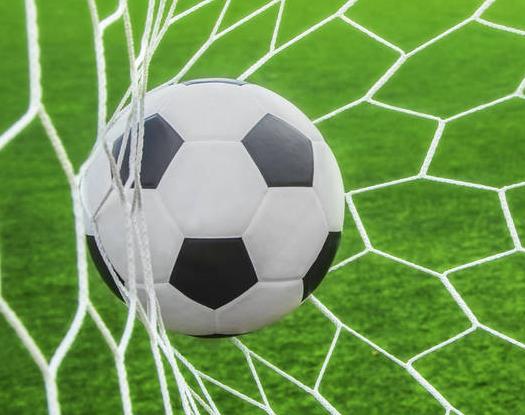 Fun Facts about Soccer you may not know!

Soccer is a sport played between two teams of eleven players with a ball and is known as football in most countries outside of Australia and the United States. It is played by 250 million players in over 200 countries, making it the world's most popular sport.

Talk to all your friends and see if they can come up with any more interesting soccer facts to share with your Grasshopper Soccer teammates! 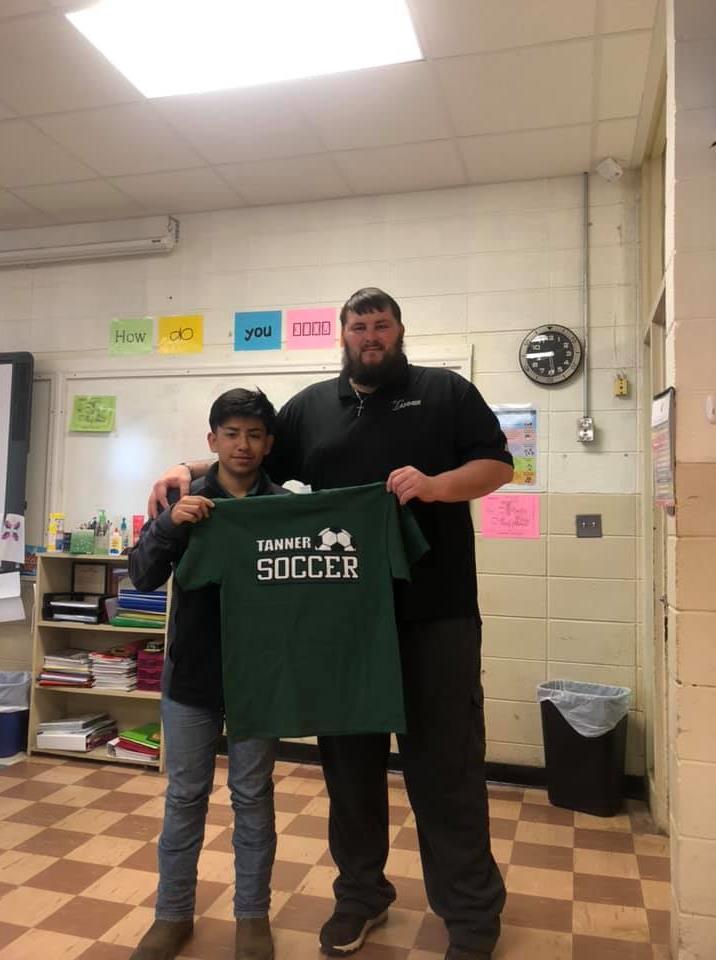 Player of the Match vs Clements

Had 3 goals and 1 assist

See MaxPreps for the information 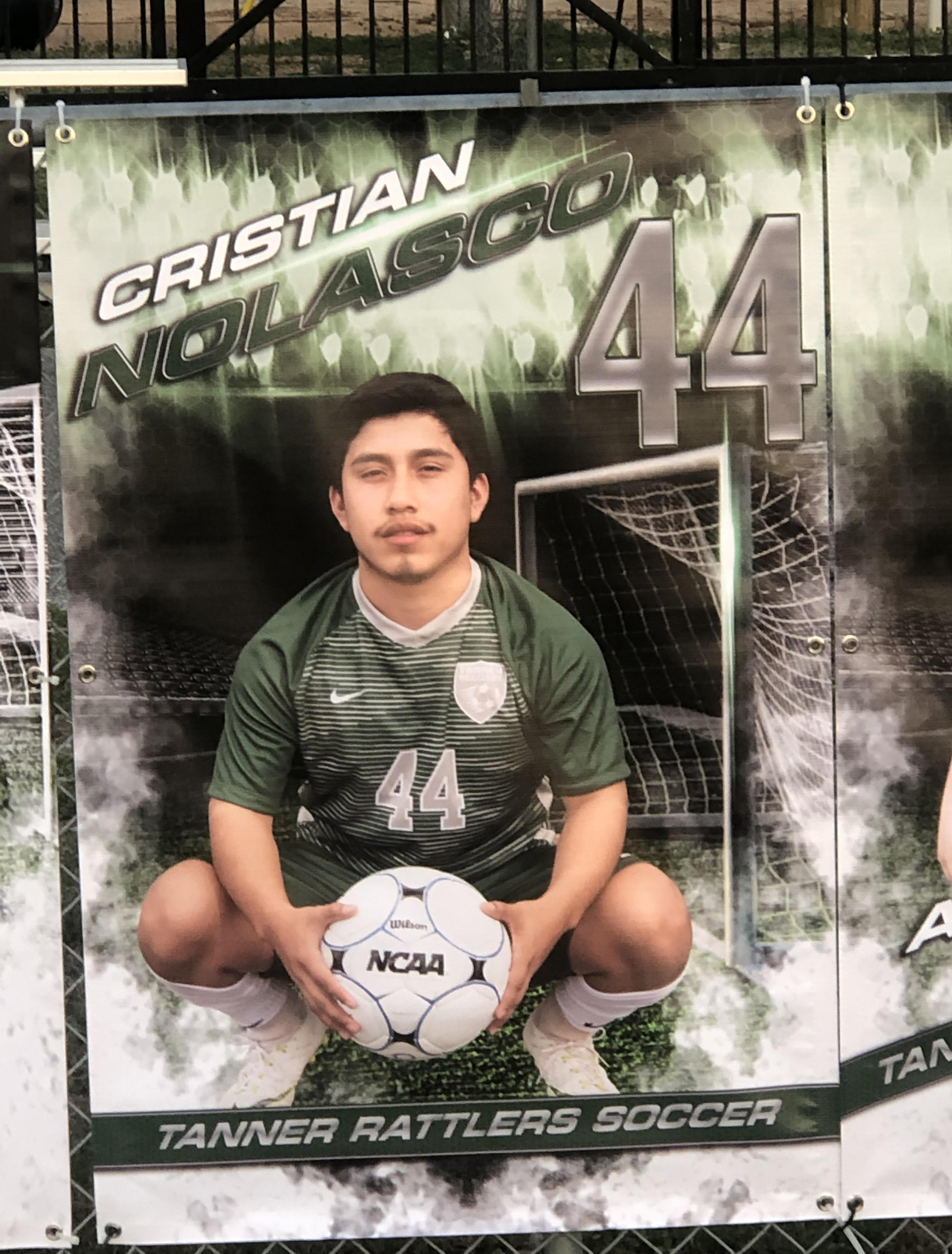